Hello world! This is WPRRA

West Papua Refugee Relief Association (WPRRA) was established in 2007, and officially registered in 2010, as one of the efforts to assist West Papuan refugees across the world to get organised, to get documented and to obtain services that are normally received by refugees in the world.

West Papuan Refugees have been neglected primarily because all parties regard these refugees as non-refugees, they are just moving from West to East of New Guinea, they are not in a foreign country or land, therefore, they are not regarded fully as refugees. West Papuan themselves do not feel they are foreigners to Papua New Guinea. However, legally and in modern political arrangements, there are surely refugees and therefore, should be treated as refugees by all concerned parties, but primarily by West Papuan themselves.

Consequently, many of them are neglected, disadvantaged and marginalized. The dream and discussions on the future of West Papua after independence is feeding the minds and hearts of the refugees, that make them accepting whatever conditions they face in Papua New Guinea.

WPRRA was established to properly address the issue of West Papuan peoples as refugees in Papua New Guinea, according to modern laws of nation-states.

Leave a Reply to A WordPress Commenter Click here to cancel reply. 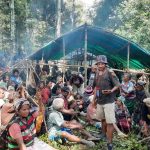 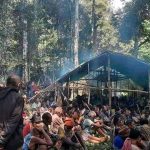 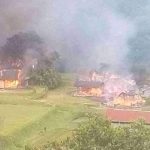 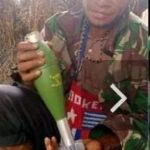 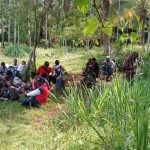 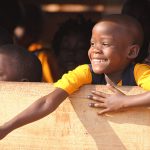 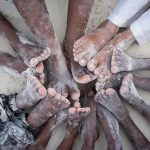 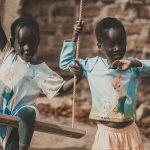 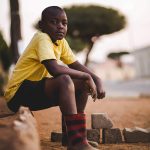 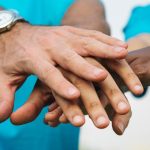